Mitesh Patel
INSPIRATION & LEARNING, JO SPEAK
We have often heard the lament that Muslim boys elope with Hindu girls. This obnoxiously implies that the Hindu girls are ever so ready to elope with Muslim boys. 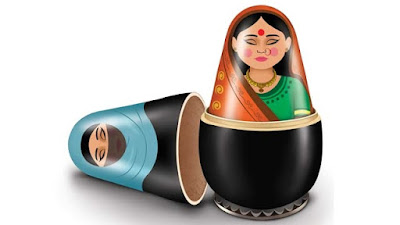 It is good business: 'rapid-fire' career path for the police,...

#PAKISTAN - A FRIEND OR FOE OF INDIAN #MUSLIMS?

Elsewhere on this thread I urged Muslims to see Pak...